From Pedrolino to a Pierrot 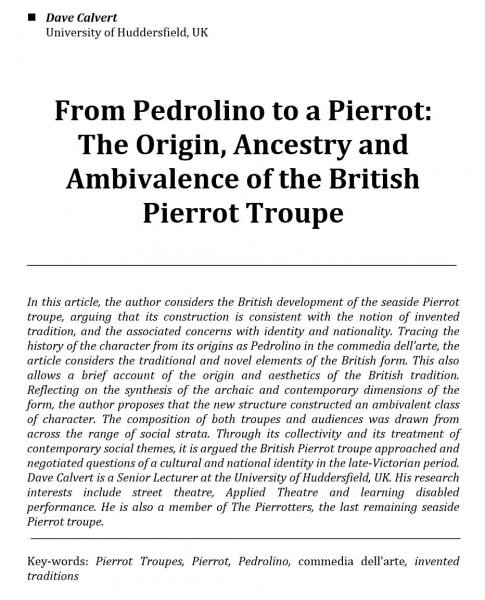 In the Belly of the Beast: The Itinerant British Showman and the Definition of ‘Seer Performance’ 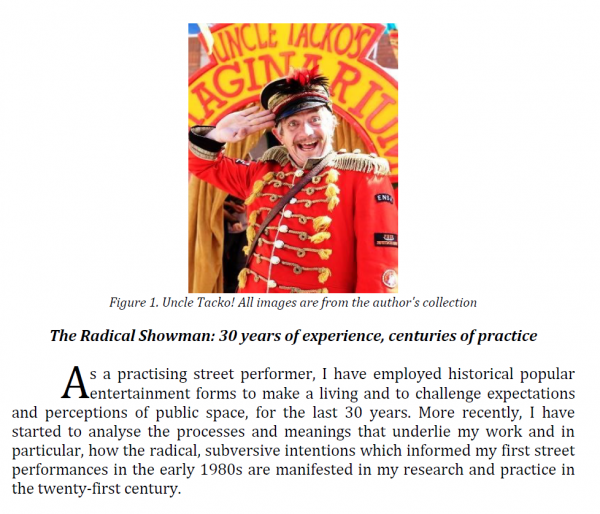 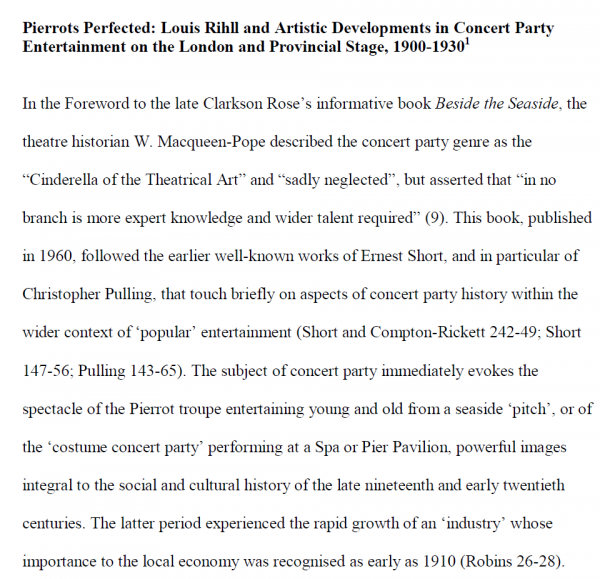 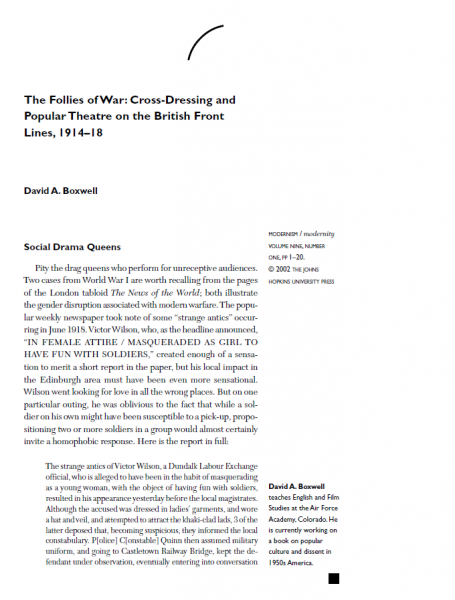 Download PDF – The Follies of War: Cross-Dressing and Popular Theatre on the British Front 1914-18

The Rat Pack & The British Pierrot 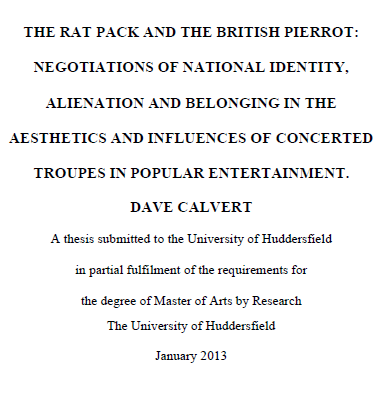 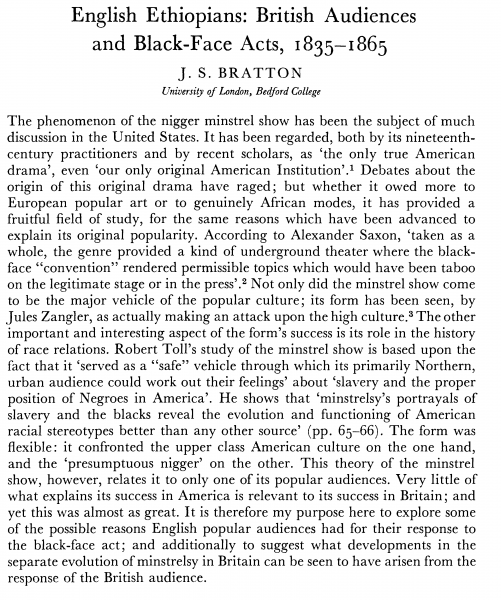 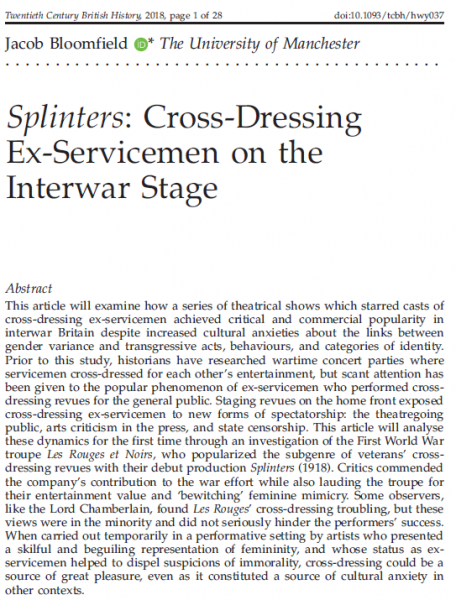 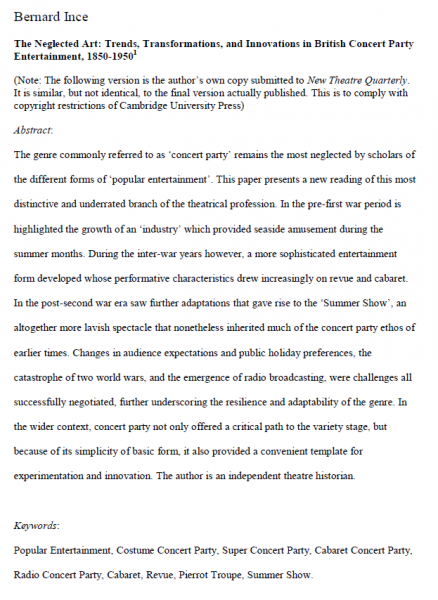 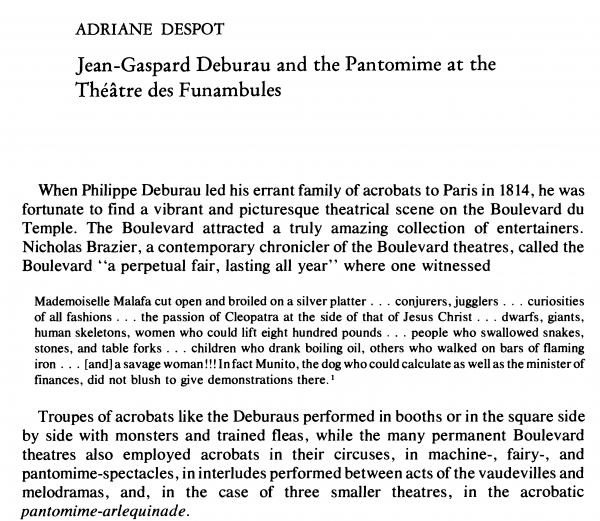 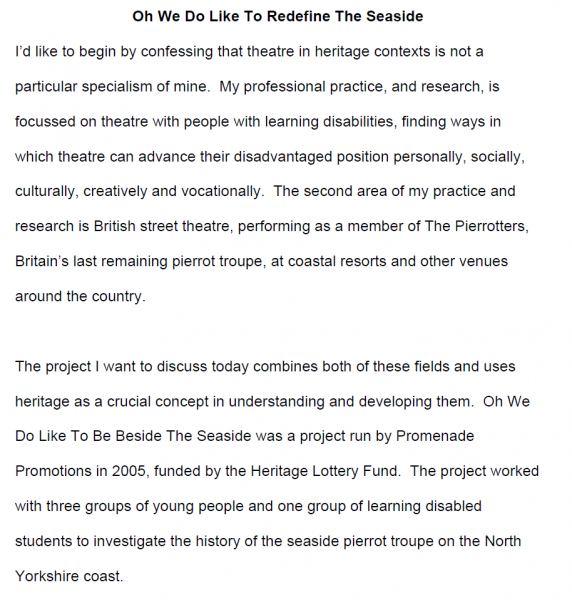 Strangers on the Shore? Racialized Representation, Identity and In/visibilities of Whiteness at the English Seaside 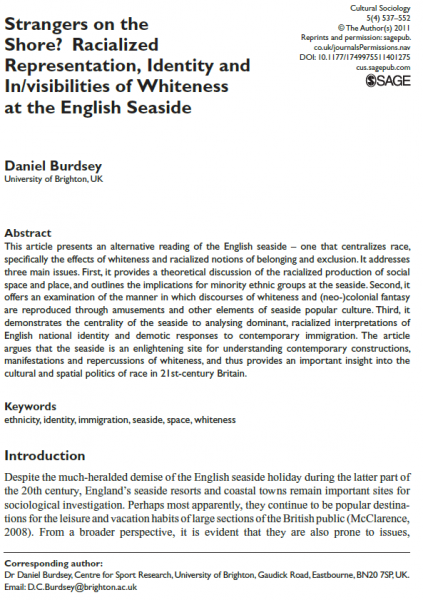 Download PDF – Strangers on the Shore? Racialized Representation, Identity and In/visibilities of Whiteness at the English Seaside

Dates of talks/papers for teaching & research: 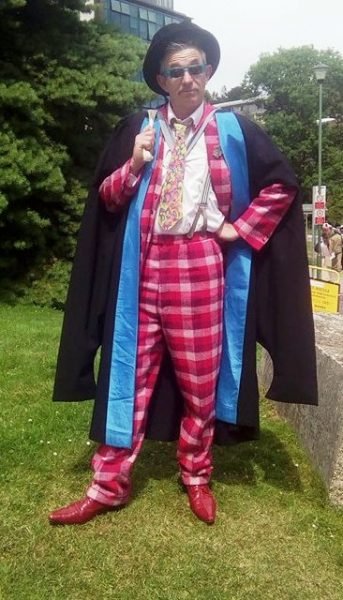 Tony was awarded his doctorate (PhD) through publication and performance practice entitled “‘The Itinerant British Showman’: an exploration of the history and contemporary realisation of three popular entertainment forms” by Exeter University in May 2017 .

This thesis was presented as an ebook – if you would like to read the original version, complete with video excerpts and interactive footnotes & appendices, please contact Tony directly. A reduced version of the thesis was published in the international performance journal ‘Popular Entertainment Studies’ 190-963-1-PB Published article in Popular Entertainment Studies